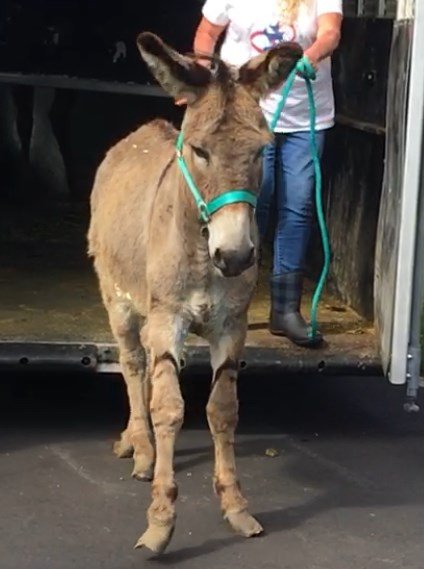 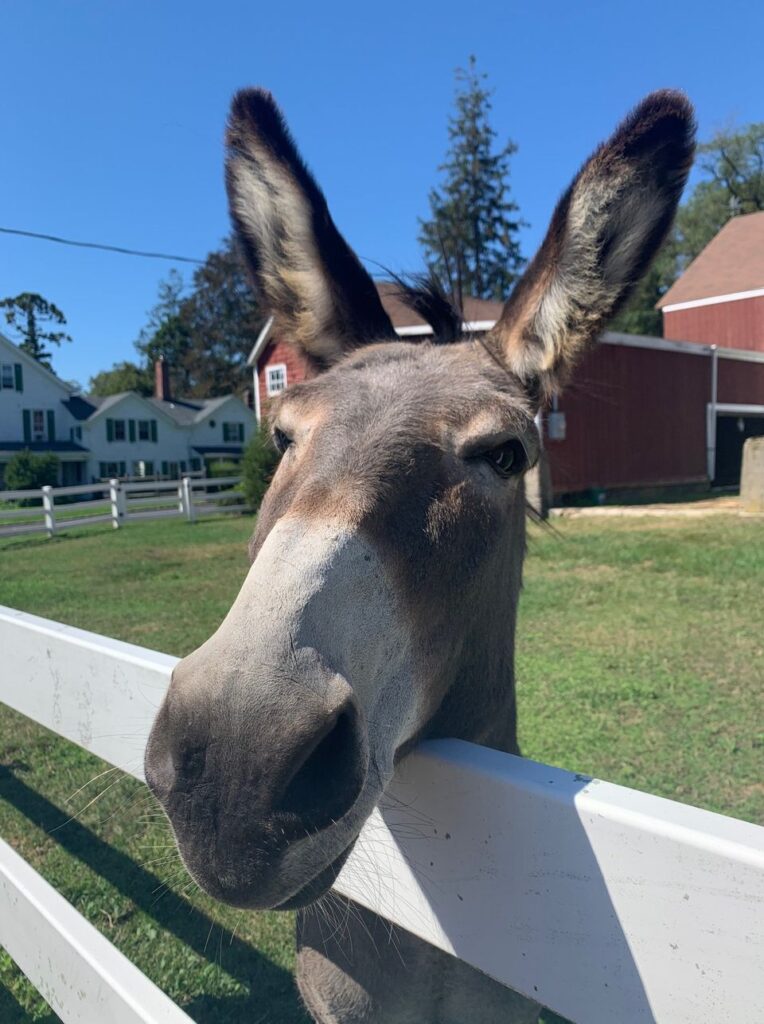 When I first met Rico the donkey, he was afraid to be touched. After enduring months of abuse and neglect, he would flinch and cower in fear when you approached him.

His hooves were overgrown and his entire body was covered with lice. He was suffering from such severe dehydration that he was urinating blood.

While others may have deemed Rico a “lost cause”, here at Freedom Farm Animal Sanctuary I knew we had to help him.

Thanks to generous supporters like you, we were able to rescue Rico from a kill pen in Oklahoma and help him find a safe place to live out his life. He endured a 1000+ mile freedom ride to NY, where he was taken in by one of our board members.

We quickly worked around the clock to get him proper veterinary care, and address the scars and trauma of his abuse. Today, Rico is a completely different donkey. Just hear what our board member, Kathleen, who looks after him has to say.

“We’ve spent countless hours just hanging out with Rico, walking the paddock, talking to him, gardening, feeding him, cleaning up after him and giving him water. He has become quite the character and puts his head on top of the door of the barn when he wants a treat. He even approaches people who come to visit and loves to have his ears rubbed!”​

Funding from supporters like you changed Rico’s life and gave him a second chance. But, I know there will be other Ricos soon, which is why I am asking you for your support today. When you make a donation to Freedom Farm Animal Sanctuary, you can help to save and rescue other farm animals like Rico.

Together, we can give animals like Rico a second chance. 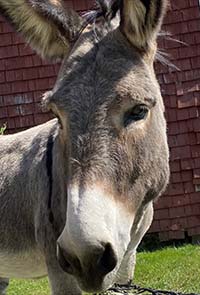 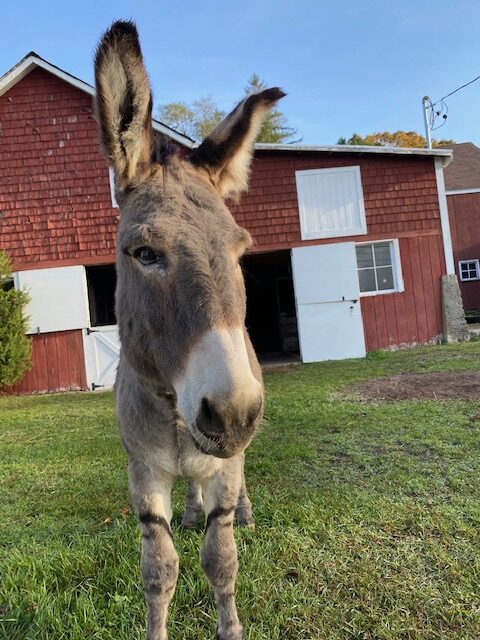 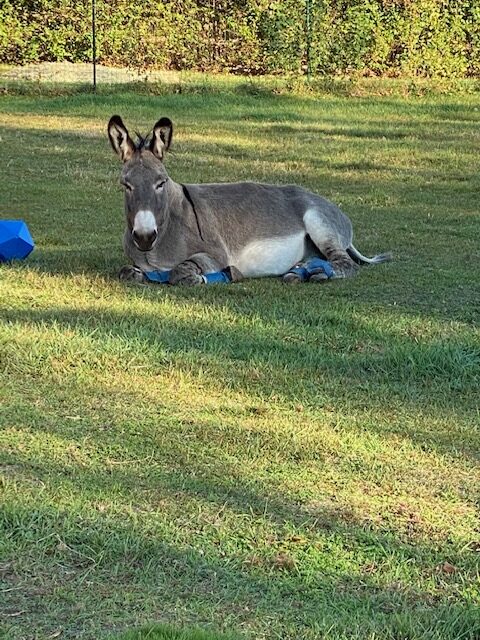 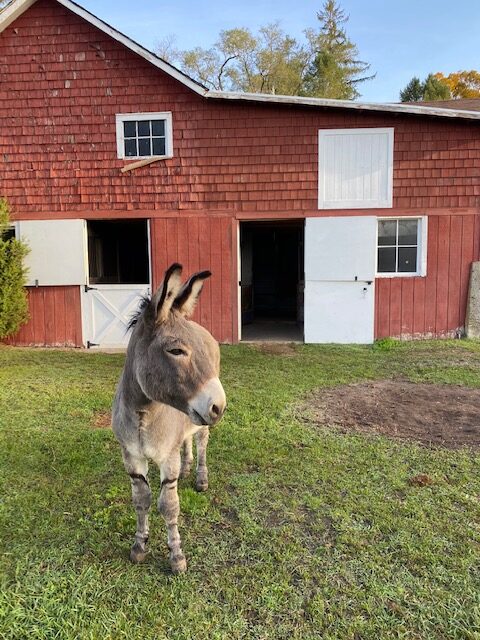